Despite the illegal livestock challenges and forced invasion into private land and protected area throughout the entire Laikipia region, due to a combination of protracted drought and political expansionism/incitement, we carried out an interim biodiversity survey with the National Museums of Kenya team to see the impact of illegal grazers on the species diversity.

All warned that if there is no government intervention to help curb the illegal grazing, that also affects waters- this situation will permanently impact on the integrity of the ecosystem.
Despite this 19 species were found new to our list!

This included six Birds, twelve Plants,and one Bee!
Here below in the update in photo, and in my words.

Thank you for your support and friendship in easy and tough times! 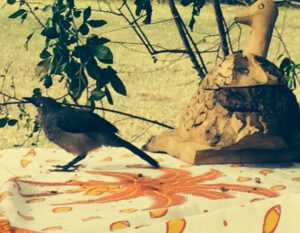 What is going on with the Birds in my Garden?

What is going on with the Harvesting Ants?
(Fluffs of Lelechwa for their Queen Bed?) 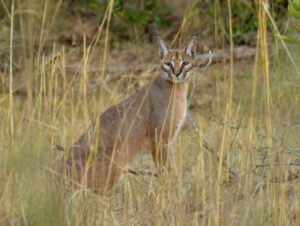 What is going on with the Caracal Lynx? 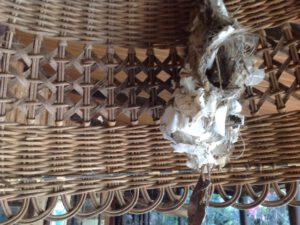 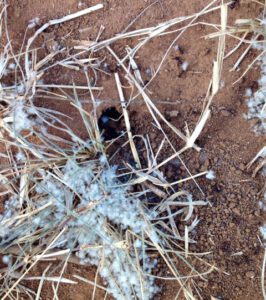 Watch me with crystal unwavering Eyes

This is my World: 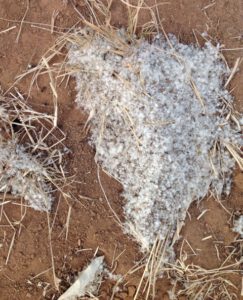 I get Lost in Feathers of Starlings 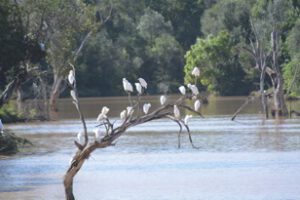 I find Music in the swarming Bees 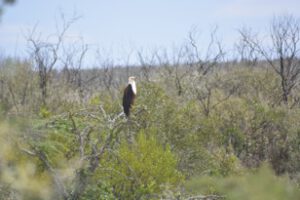 I am grateful for the Bursts of Rain 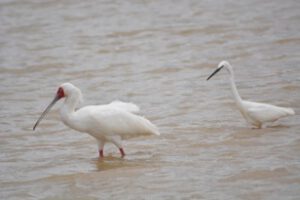 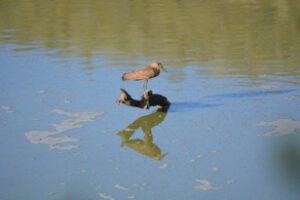 Hyenas and Jackals serenading the Moon. 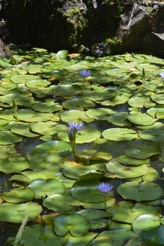 Frogs from the Pond serenading the Stars

At Night I wander alone in the Wind
(my Dogs follow) 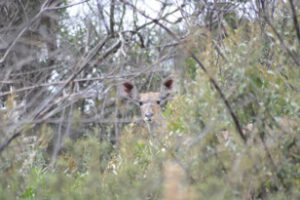 Drops will drum on the Roof of my Bedroom,
The Dust forgotten
Resilient Nature surviving all Challenges

Everything is Going to be Allright in the End. 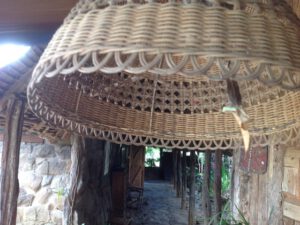 Photo credit with thanks
Peter Trevor
Thorburn Cattermole
and mine

Interim Biodiversity Survey with the National Museums of Kenya

SUMMARY
OAN is a Key Biodiversity Area and has a unique combination of habitats and bio-geographical features, ranging from savannah woodland, afro-montane forest pockets, riverine forests, grasslands, wetlands to raised plains and hillsides. All these provide a unique ecosystem that supports a richer biodiversity. A combination of different altitudinal points (Engelesha Hill rises to 2400m while the mouth of the Mukutan Gorge drops to 1260m) and seasonal variations (long rains, short rains and dry season) are reasons for its richness in both flora and fauna. The species documented in OAN from previous studies show that there is more to discover for further documentation. Each taxon at any given visit documents new species for the site, hence enriching the species list.

INSECTS
This survey documented 147 species of invertebrates among which one species of a bee (Hypotrigona sp.) was a new encounter to the existing LNC/OAN invertebrates’ checklist. Some of the rivers still retain their pristine value (attributed to presence of stoneflies and aquatic macroinvertebrates Neoperla cunensis)

3.4.2 Species Composition for Butterflies
A total of 60 species of butterflies comprising of five families (Nymphalidae, Pieridae, Papilionidae, Lycaenidae and Hesperiidae) in that order by species composition were collected over the entire study period. This presents 35% of butterfly species currently in the LNC checklist. Engelesha forest had the highest number of butterfly species (30),

3.4.0 Results and Discussion
…..
Among the documented species, we recorded a stingless bee species (Hypotrigona sp.) which added up as a new species to the existing LNC/OAN invertebrates’ checklist

PLANTS
4.4.1 New records
A total of 12 new species was recorded mainly in Enghelesha Repeater hill with one each for Mlima Kisu and Katinga area. Coincidentally, these species were represented in 11 genera and 6 families (two species per family). These included parasitic shrubs in the family Loranthaceae – Englerina woodfordioides and Oncocalyx sulfureus.