Hallo all  Friends, and Friends  of the environment,

Despite the harrowing  unprecedented pressure of wide spread illegal grazing throughout the Laikipia region,  and the  fires  of February and March, eight researchers of the National Museums of Kenya with Victor Wasonga and Kennedy Mateka, Reuben Mwakodi, and Philista Malaki,  undaunted by challenges,  camped at Enghelesha and went exploring  forest valleys and ravines with our team, Enock Ochieng , resident ecologist and Thomas Ole Kaichu,  resident Forester: and  managed to discover yet new species  unrecorded as yet in our very extensive biodiversity list.

This is a quick preliminary analysis, that I could not resist  sharing with you.

More plants and  all the invertebrates are at this time  still been examined- so expect more from me.

The next -Dry Season- biodiversity Survey for 2015 will be in November. 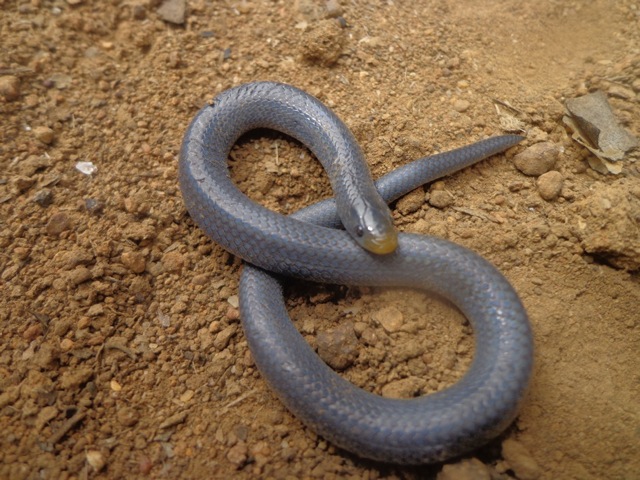 Previously unrecorded in the  Laikipia region

This species has  only so far been recorded along the  Kenya Coast and South Eastern Kenya, never yet  north of Tsavo.

It was formerly only reported by the late Emanuele Pirri-Gallmann (my son, a young  herpetologist who died at 17 of a snake Byte on 12th April 1983) 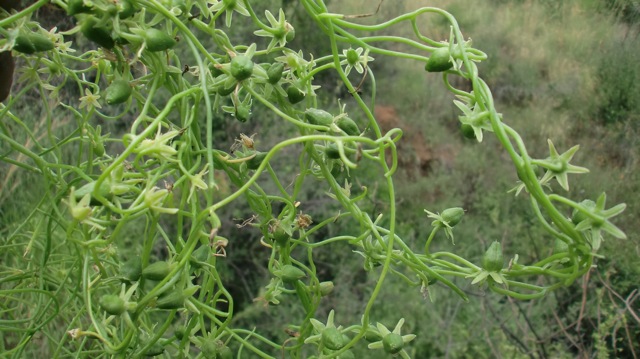 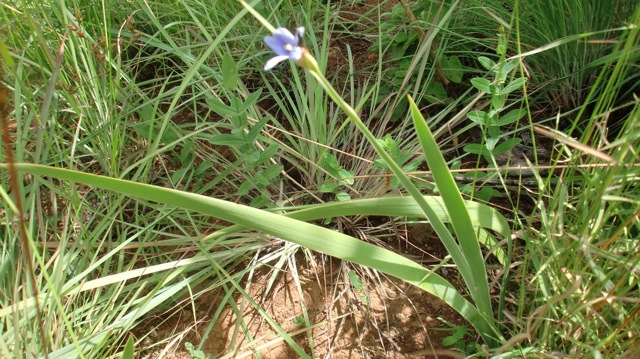 As this news is going out Two /Three more species  of possibly new aquatic  plants are to be confirmed – and MANY invertebrates, so watch out for more news !!!

….and- to crown  it all, Centre Patrol with Duncan Ndegwa, on a regular patrol survey,  came across a female WILD DOG with FIVE pups past Lugga ya Logwagippi!

Humbled by nature resilience, and in praise of the” small five” I  thank you, and  our friends of the National Museums and of the Kenya Wildlife Services  who are instrumental in helping us protect this amazing corner of Kenya- of the planet, and send you

on the Great Rift Valley