On the occasion of the INTERNATIONAL DAY FOR BIOLOGICAL DIVERSITY

The Management and team of Ol ari Nyiro, Laikipia Nature Conservancy in Laikipia West are proud to announce the following:

Despite the tragic stress the Conservancy went through because of unprecedented numbers of destructive illegal grazers, the consequent poaching of six elephants in 2015, and the extensive arsons which raged for days on pristine Rift valley hills, during the byannual biodiversity survey – dry season- 2014 /2015, researchers from The National Museums of Kenya, botanist Kennedy Matheka from the East African Herbarium (EA), Botany Department, and Entomologists Morris N. Mutua1 with Jane M. Macharia, Zoology Department, recorded a staggering total of 72 species new to the Conservancy extensive lists – or 26 species of plants and 46 of insects respectively.

The Botanists reported a total of 26 new species mainly in Mlima Kisu and Kutwa.

Out of these records, three species were found to be unique to the Conservancy.

They include : Raphionacme flanaganii (first record for the region – K3), Zathoxylum chalybeum subspecies molle ( a new subspecies for Kenya) and Vepris sp. ( not described yet – new to science

The Entomologists documented 122 species of invertebrates with forty six (46) species being new to the current LNC checklist.

From the report ” The notable encounter of new species with subsequent studies given the circumstances, is a clear indication that Ol ari Nyiro still holds invaluable species which are due for documentation and we advocate for further future studies to explore this ecosystems biodiversity. We also recommend the intervention of concerned authorities towards controlling the illegal livestock grazing, which if unchecked, could completely interfere with the sustainability of this ecosystem.”

Ol ari Nyiro(The Place of Dark Springs) has the Highest and Lowest points -or the highest altitude 1140 metres gradient- in Laikipia County: the highest is the Enghelesha Hill, the lowest the bottom of the Mukutan Gorge.

I with its 142 natural springs, it serves as Water catchment for the Great Rift Valley lakes, Lake Bogoria World Heritage Site, Lake Baringo and Lake 94. and supports a unique variety of ecosystems.

It is regarded by scientists the “most varied Botanically non forested area in East Africa”.

Ol ari Nyiro is part of the Eastern Afromontane Biodiversitry Hotspot. It is situated on the flyways for paleartic and eurasian migrant birds. In 2014 it was declared IBA (Important Bird Area) Ke 64,and in early 2015 it was confirmed as a KBA (Key Biodiversity Area). It is credited as a WDPPA (World Designated Privately Protected area) by UNEP.

Creditation process as a Biosphere Reserve for UNESCO is undergoing.

Ol ari Nyiro was transformed into a Nature Conservancy by Kuki Gallmann, an award winning Kenya Conservationist and bestselling author of Italian origin.

Kuki is a World Ambassador for the CMS (Convention for Migratory Species, UNEP )

She has devoted her entire life to Conservation.

In memory of her husband and son, who died tragically and are both buried in Ol ari Nyiro, she founded the Gallmann Memorial Foundation, Dedicated to the Coexistence of People and Nature in Africa.

She is the Founder of the Laikipia Highlands games (Sports for Peace), that occur every year on the closest week end to World Peace day.

Her memoir, I Dreamed of Africa, a world bestseller, that became a popular feature film starring Kim Basinger, has brought thousands of visitors to Kenya. 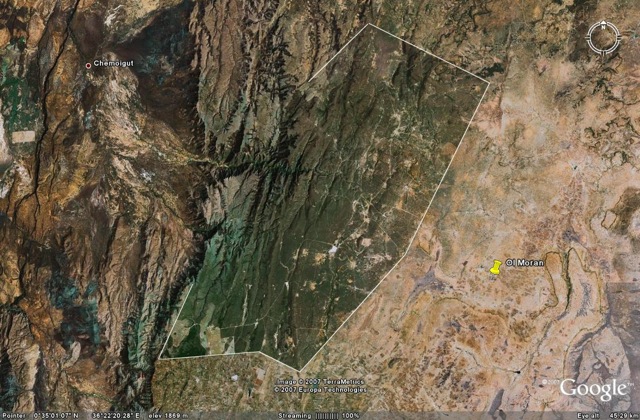 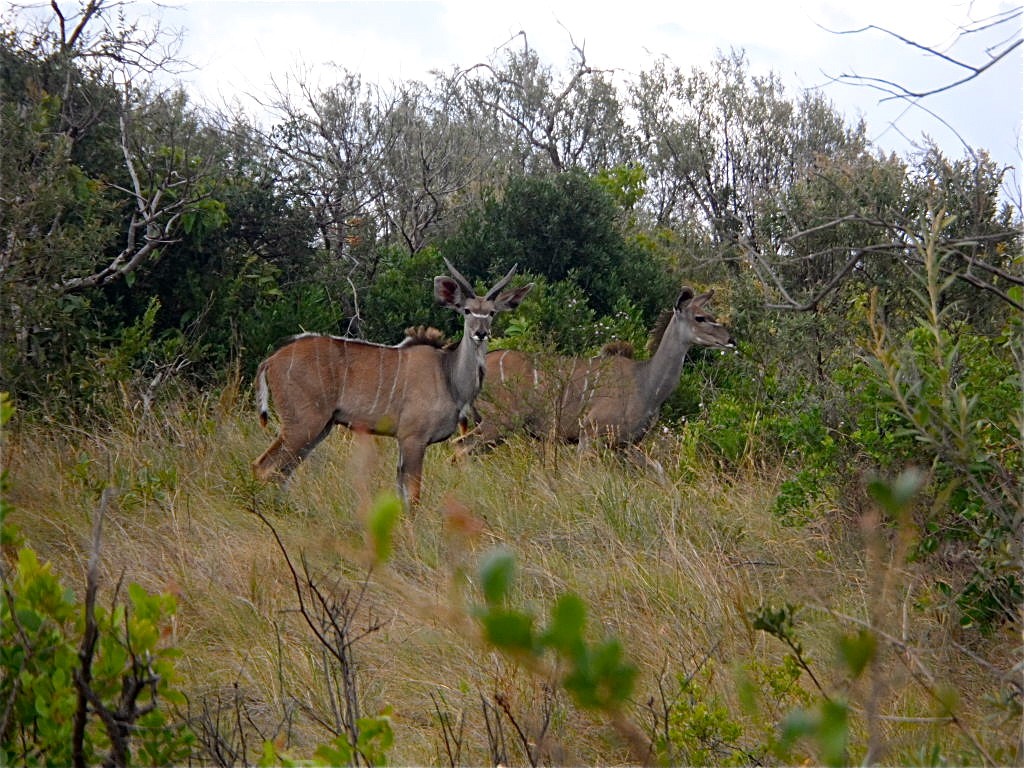 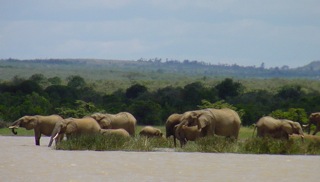 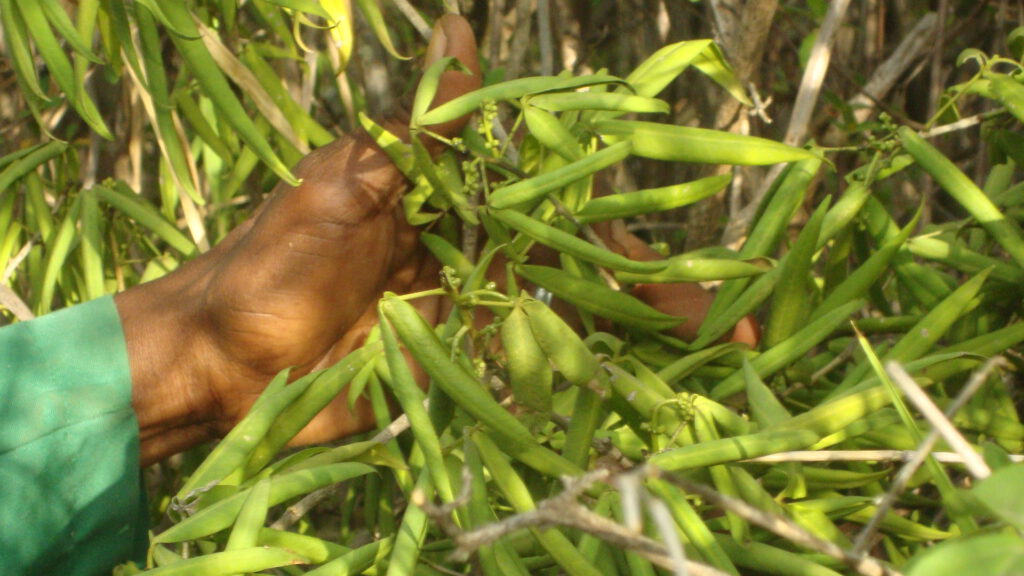