Posted on 12/04/2019 Categories: news 1
A day of sun and wind  and birds at Kuti, and I remember a still morning of sun in April, thirty six years ago. 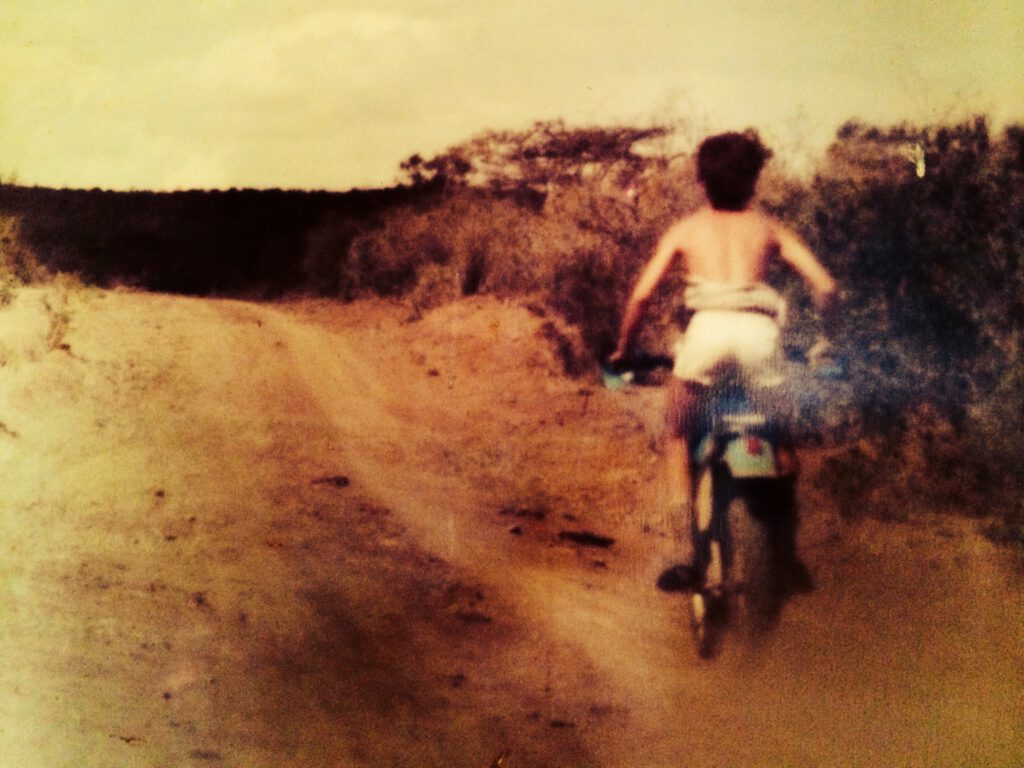 12 April 1983
Life burns quickly on the Highlands of Kenya, where the skies are closer and every day something new happens. Exciting challenges make one grow faster.
Seventeen years rolled down too swiftly through the hourglass of life.
One morning of April, when the grass was dry and smelt of fire and the sky high and untarnished by clouds, his last snake, a female puff-adder, killed Emanuele while he was extracting venom from her.
The end of the world.
But the world went on.
The day after his funeral, I let all his snakes go.
We walked down the Mukutan gorge with his close friends, and small Sveva in my arms, down to Ol ari Nyiro springs, carrying hundreds of snakes in many bags.
Rocks rolled under our hesitant feet, water spiders drew lacy patterns on the water, Egyptian geese flew low ahead of us, leading with encouraging screams to the place of the ceremony, and the air was ripe with prayers and the unbearable agony of memories.
We released all the snakes in the fast current of the Mukutan stream.
I watched them swim away to freedom, and it was when I let the last viper go, and threw a red hibiscus in the current, and saw a ray of sun reflected on its patterned head catch a drop of water into a rainbow- that, for the first time, I really saw the beauty.
It was the 14th of April 1983.
In every snake, since that day, and in every living creature, I began to see an intriguing ring in the chain of life, one whose enigmatic beauty meets with its mystery. What I understood, at the time when I was at the lowest ebb of my existence, was the healing power of the natural world around me, her timeless splendour. In this shrinking wilderness I knew that Ol ari Nyiro, where all the drama had unfolded and transmuted, this amazing place with its extraordinary variety of life, was more important than he was, than I was, than we all were : and that I had to do something with it and my own life that I would not have done, had I not learnt, thanks to them, this lesson.
Emanuele’s shattering death coloured my own life with the resolve to act, and a ceaseless drive to accomplish on his behalf all manners of deeds.
Above all, to preserve as a natural monument, against all odds, Ol ari Nyiro environmental integrity in perpetuity.
How difficult that would be, I could not  yet know.
So I came to dedicate my remaining days to trying to make a positive difference for the creatures and people of this part of the world.
A snakes’ bag slung on his shoulder, tanned long boy’s legs in short trousers, Emanuele’s shadow still crosses my lawn at Kuti in the dry afternoons, to ensure I never forget that the end of his promising life was not the end of hope.” 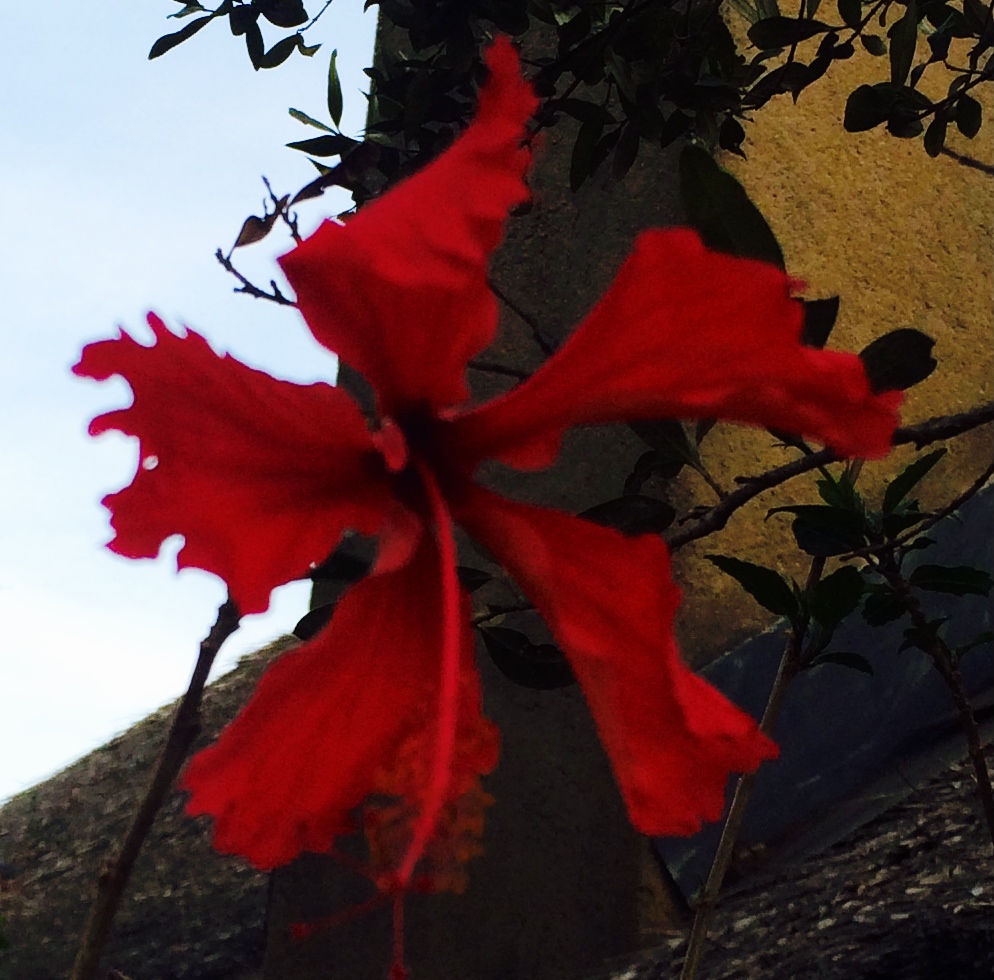